One of the best things about dogs is their emotional connections to their humans. Dogs love us, and they are not afraid to show it. But, love alone doesn’t make a dog one of the easiest to train. Comprehension plays a big part in a dog’s ability to be trained, and this requires smarts. This is where certain breeds really stand out. Are German Shepherds intelligent? You bet they are. But why do German Shepherds rate high in intelligence?

What Is Intelligence In A Dog?

Most people agree that a dog’s working intelligence, or the ability to follow commands, is the demarcation of a high IQ. But there is also instinctive intelligence, which is the innate ability a dog has such as pointing, guarding, or sheepherding. Also, adaptive intelligence comes into play, and this is a dog’s ability to solve a problem. All three together comprise to equate to a dog’s intelligence.

Psychologist Stanley Coren surveyed to identify the smartest dog breeds. Coren published his findings in his book, The Intelligence of Dogs (source). To qualify as overall intelligent, a breed had to consistently rate high in the following categories:

Not surprising to those of us who are devoted to this breed, a pedigree German Shepherd can understand new commands in less than 5 attempts. Not only that, when you get a pup from a high-quality German Shepherd breeder, with proven champion bloodlines, you find your dog will be able to repeat commands with a near-perfect compliance rate. This is why it’s important to properly facilitate a German Shepherd’s training (Tip: here’s how). German Shepherds, in part due to their ability to adapt and obey, as well as their keen temperaments and genetics, are sought out to work in fields such as search-and-rescue and security/police.

Simply put, German Shepherds rate high in intelligence due to their ability to quickly learn new tasks and interpret their human/handler’s instructions. They do this better than any other breed of dog. But, don’t let their smarts fool you, German Shepherds are also very social and loving companion dogs. The absolute perfect package! 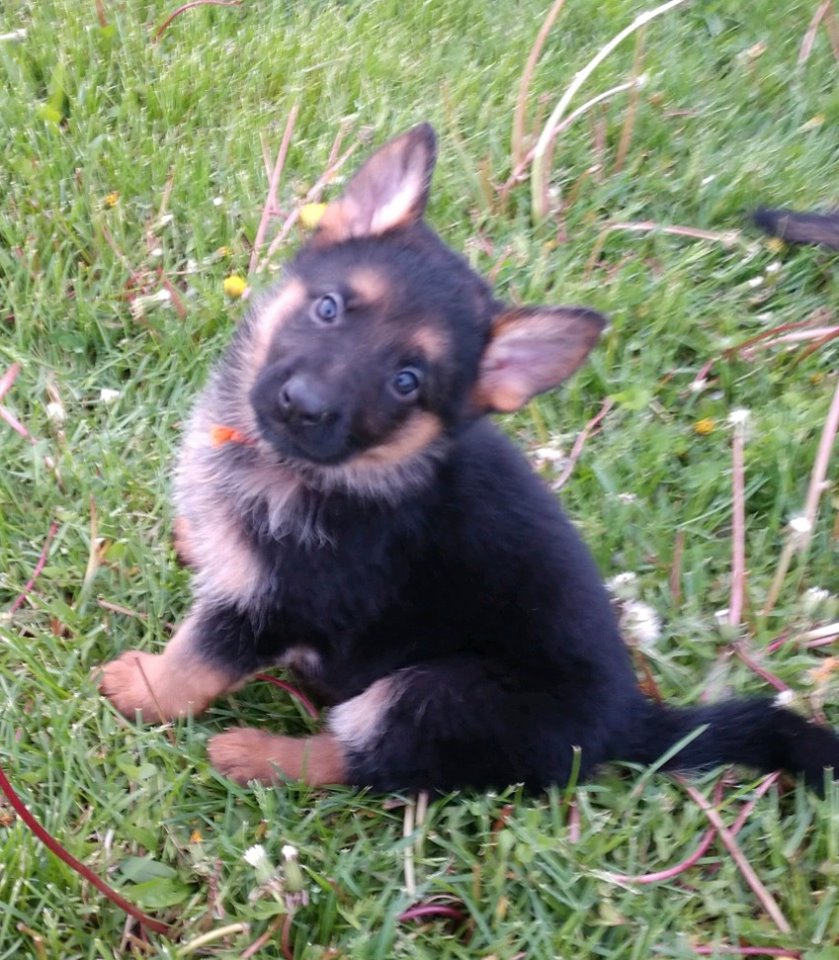